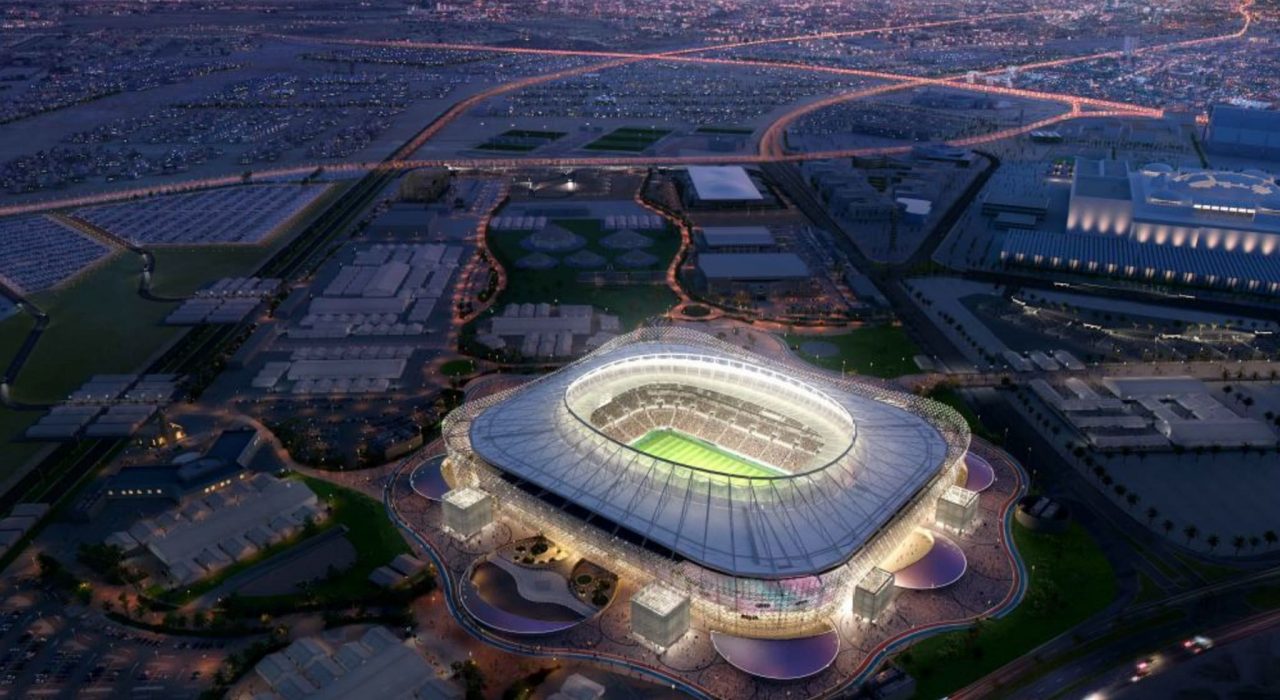 Al Rayyan is known for its love of history and local culture, as well as its hugely popular football team, Al Rayyan Sports Club. The close-knit community here is deeply committed to the team, whose new arena will host up to 40,000 fans at FIFA World Cup 2022™ matches through to the quarter-final stage.

Built on the site of Ahmed Bin Ali Stadium, the new Al Rayyan Stadium will incorporate symbols of Qatari culture into its spectacular undulating façade. The facilities surrounding the venue will also mirror the country, with sand dune-shaped structures recalling the beautifully wild lands to the west.

Al Rayyan will welcome football fans from around the world with open arms, eager to show them the rich culture of Qatar.

Every part of the stadium district has been designed with sustainability in mind. After the FIFA World Cup Qatar 2022™ has come to a close, almost half of the stadium’s 40,000 modular seats will be removed and given to football development projects abroad. The smaller post-tournament arena will enable Al Rayyan to maintain the intimate, neighbourly character it’s famous for.